Livestock keeping is the second most important economic activity in the District. It has a favorable environment for raising exotic and traditional livestock. There are three (3) livestock production systems in Karagwe i.e

(ii)Semi-nomadic system whereby large herds of cattle move around depending on availability of pastures and water.

The District is estimated to have about 10000 cattle, 9500 goats and 7360 sheep. Efforts have been made to reduce land use conflicts by setting aside areas for grazing purposes. the grazing areas around the District have been identified and by-laws have been enacted to control the use of these grazing areas. There are still difficulties with enforcement of agreed Village by-laws for land use.

Other economic activities include fishing, carried out in rivers and lakes. 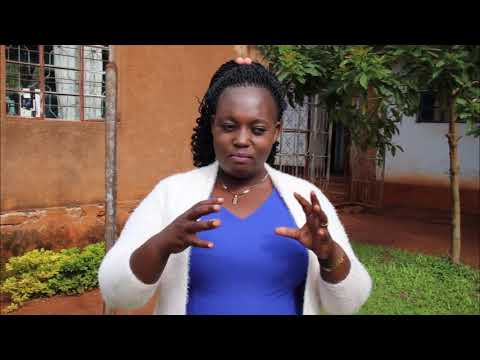